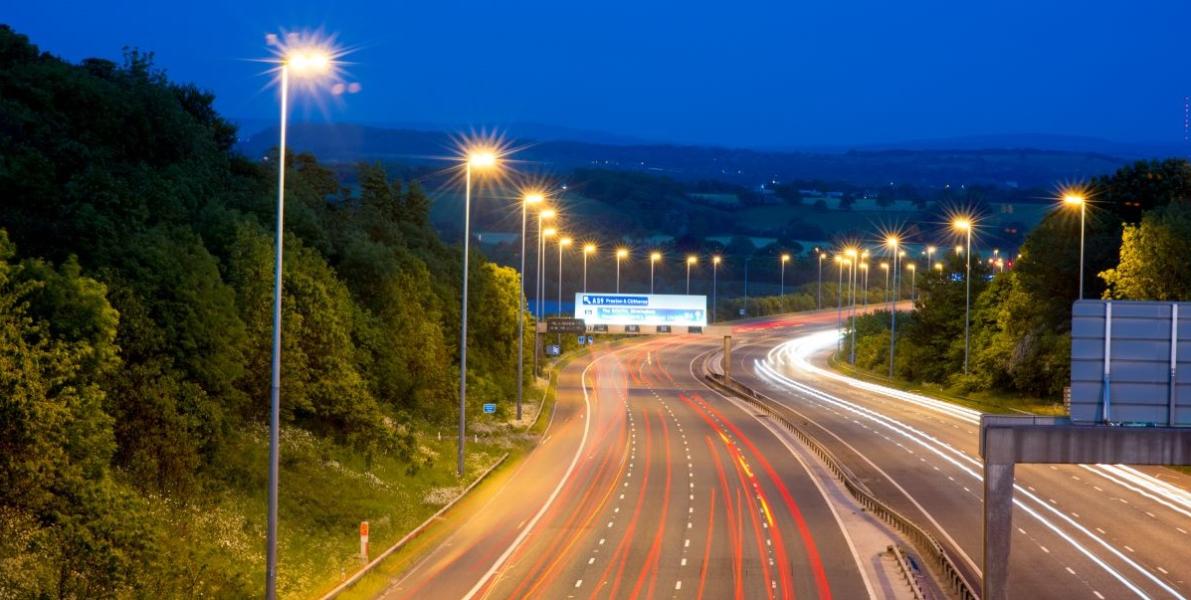 Preston sits at the geographical centre of the UK with unrivalled transport connection.

Positioned in the heart of Lancashire's transport network, Preston offers excellent connectivity, making it easy to travel to and from the city.

Preston is easy to travel to with motorways connecting the city to the north, south, east and west.

You can reach Preston from the following motorways:

Getting to Preston by rail makes a convenient option with Preston Train Station being a principal station on the West Coast Main Line from London to Glasgow.

For train times and prices visit National Rail or Trainline.

Preston is well positioned within an hour's drive of the following major airports: