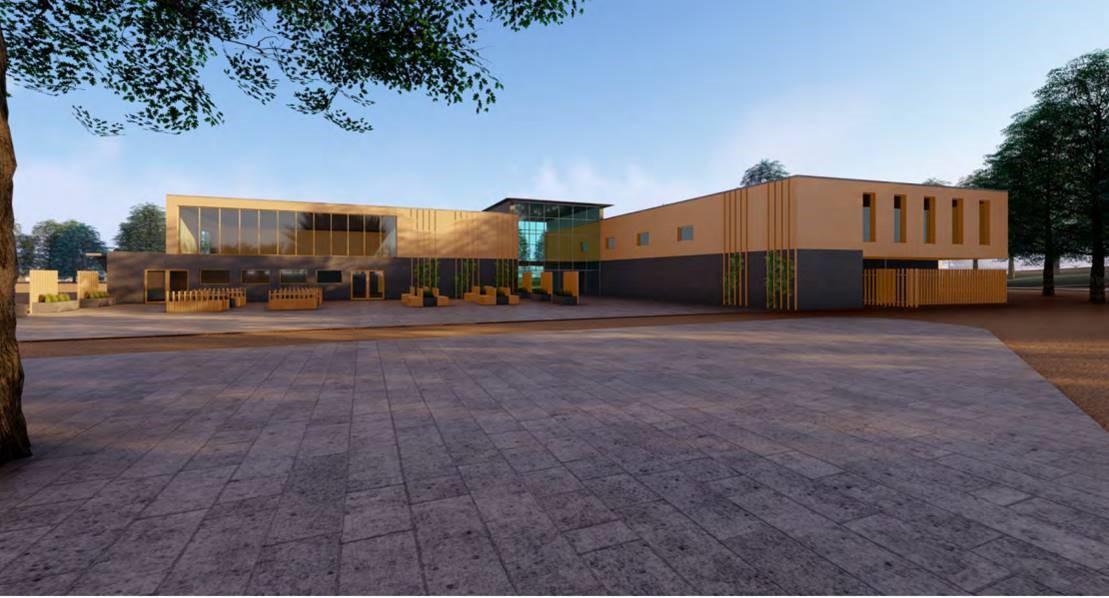 To support the city's economic growth, as well as improving the health and well-being of residents, Preston City Council have applied to the government's Levelling Up Fund in Round 2.

The Council's LUF project directly contributes to Preston's City Investment Plan (CIP) ambitions for a healthier, more inclusive, liveable and sustainably connected city and their preferred LUF project was agreed at the Council's Cabinet on 20 April 2022.

They have been working up the bid over the last few months and have submitted it by the 2 August deadline. If their bid is successful, the funds will deliver a range of improvements to four major City parks, deliver safer and healthier streets and more walking and cycling routes, including a Mobility Hub at Preston Bus Station and new River Ribble bridge as a replacement of the Old Tram Bridge.

Their project will bring real quality of life, health and well-being benefits to its residents and have positive impacts for communities across Preston and beyond.

They have engaged with and gained the support of some of the key city stakeholders and national and local interest groups and responded to calls from the community about what they see as the priorities in preparing their bid.

About the Levelling Up Fund

The government's Levelling Up agenda is designed to improve opportunities for people across the UK by:

For more information about the government's plans for levelling up visit the Levelling Up Campaign.

The Levelling Up Fund is designed to invest in infrastructure that improves everyday life across the UK. The £4.8 billion fund will support a range of schemes across the UK. Preston City Council is a priority 'category 1' and can submit a bid based on three themes, transport, regeneration and culture.

Further details can be found by visiting GOV.UK - Levelling Up Fund Round 2.

Preston City Council's bid proposals are focused on supporting the city's growth recovery through high impact, visible projects and creating a liveable, healthy, sustainably connected city which brings real quality of life benefits to its local communities. It will create a more sustainable attractive and greener city which will support the growth of the city and its neighbouring boroughs within the Central Lancashire region.

Their funding bid for Preston focus on two themes that, when delivered in a joined-up way, will bring many benefits. The themes for our bid are:

If Preston's bid is successful, they could secure around £20 million of LUF funding, which (coupled with match funding), would deliver a range of complementary projects that, when linked together, would significantly improve the quality of life and opportunities for people in Preston.

They have identified a match funding package to support their LUF bid. This funding has been identified from various sources, including the City Council, third parties and Lancashire County Council.

Lancashire County Council has provided its full support to their bid and allocated in principle £1 million of match funding from its Levelling Up Investment Fund. 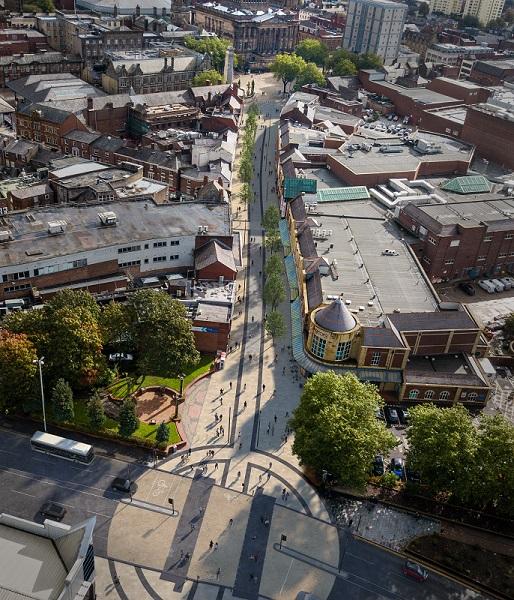 Their proposed active travel improvements will provide a coherent network of safer, greener walking and cycling connections linking residential, educational and employment areas, parks, city centre and neighbouring districts. It will improve linkages to the UClan campus and to key employment areas, such as the City Centre, Lancashire Central and via the Guild Wheel / A59 to the proposed National Cyber Force Centre HQ at Samlesbury.

The improvements will complete the gaps in our network to help people to walk or cycle for local trips, such as going to work, college, leisure or the shop. The proposals include:

A cross city project focusing on the regeneration and improvement of their four major city parks - Waverley Park, Moor Park and Ashton Park and Grange Park.

The improvements to their parks through the provision of new leisure, play and sports facilities will help people stay active and healthy, as well as make them more attractive quality places, improving the well-being of communities and inspiring a sense of local pride.

The protection and upgrading of Preston's four major parks focuses on the following key interventions:

​
For other key investment and development projects taking place in and around Preston visit Invest Preston - key projects, strategies and plans.